The starting point can be reached from the village of St Pierre or the new Motorway from Ebene to Pamplemousses. Leave the motorway at the round-about for St. Pierre and immediately join the untarred road to follow the path to the summit. 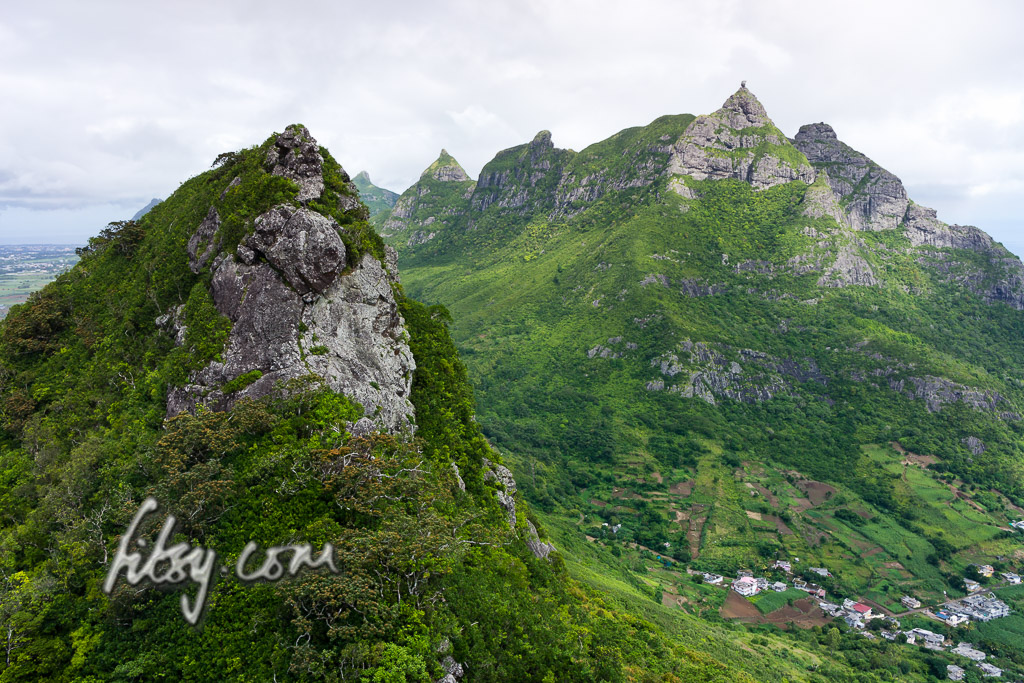