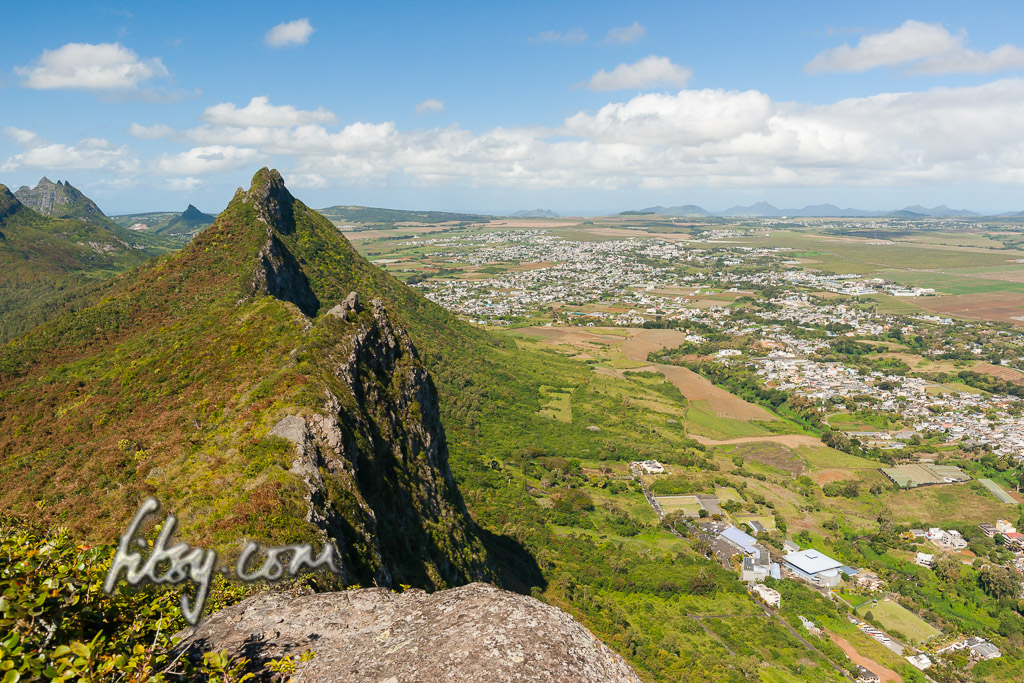 The route described below is now obsolete.

The Moka mountain range consists of four peaks starting with Mt Ory in the West, Junction peak, Berthelot peak and Guiby peak in the East. This mountain range is less frequented by hikers and with parts of the Northern slopes used for deer farming, and the southern side consisting of cliffs and thick woods, finding a path has been a challenge on each occasion. But with the right guided help, anything is possible!

Now with that said, this hike won't be for everyone. I had second thoughts about publishing this track, as I suspected it would either waste people's time getting lost in a dead-end or lead them into unnecessary risk. So I'd suggest that after reading this, you consider very carefully whether you'd like to undertake this hike using this route, or whether sweet talking the watchmen on the northern side for access to the easier/clearer route would be a wiser idea.

Make your way to Moka near Eureka, and follow the road leading you to Le Bocage International school. Find a suitable parking spot for your vehicle, and then follow the road to the starting point of the track.

This GPS track will lead you to the saddle between Junction and Berthelot peaks. 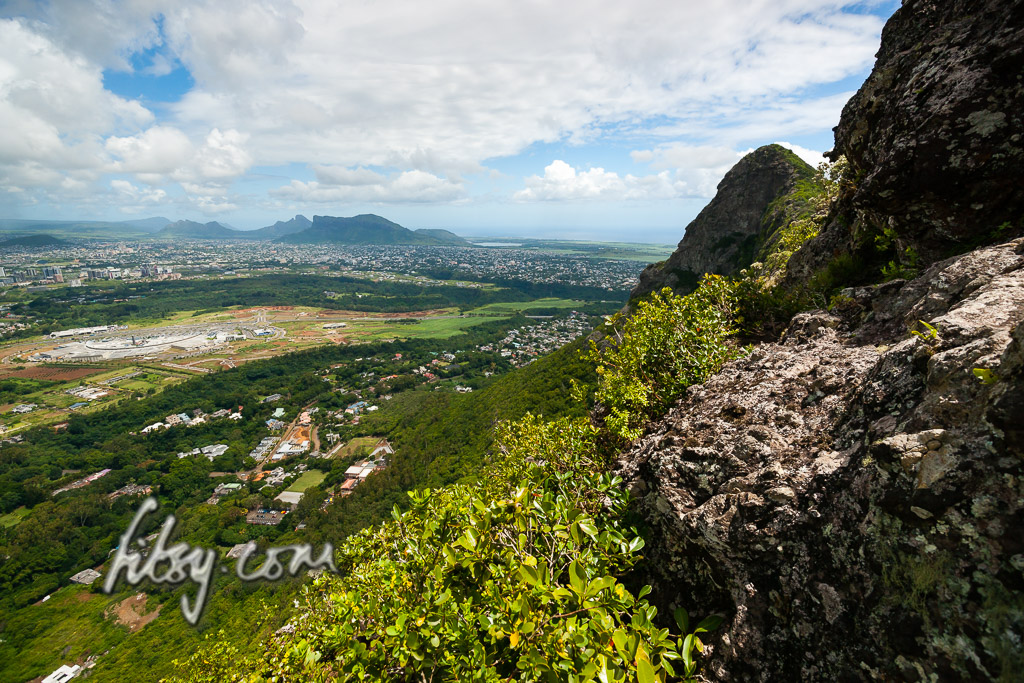